The Evansville Police Department is investigating the death of a 34-year-old woman they say was fatally shot Saturday night. Officers say the suspect, a man, then took his own life.

The Evansville Police Department is investigating a potential murder-suicide.

According to EPD Sgt. Anna Gray, officers responded to a shots-fired call in the 1000 block of West Iowa Street just after 6 p.m. on Saturday that resulted in the death of a woman in her 30s.

According to a release from EPD, the suspect, a man, shot the woman before shooting himself. When officers arrived on the scene, both the man and the woman were found dead.

The police report states officers had just been at the woman's home a few hours prior, investigating a criminal mischief complaint against her ex-boyfriend.

But EPD says the ex-boyfriend left before they arrived, and told the woman she should get a protective order against him.

EPD does not say whether this incident from a few hours prior is tied to the woman's death or if the ex-boyfriend is the suspect in the shooting.

Hi: 36° Lo: 10°
Feels Like: 26°
More Weather
Wednesday morning marked our coldest start to a day in nearly 3 weeks - morning low temperatures dove into the single digits for much of the Tri-State and our northerly winds routinely drove wind chill values well below zero throughout the Lower Ohio Valley. If there was any silver lining, our clear skies did allow temperatures to climb back into the mid 20s later in the day; though Evansville’s peak temperature of 25° remained 17° below average for this time of the year. The clear skies are expected to linger throughout the evening and much of the night ahead and will allow temperatures to fall back down into the mid to low teens early Thursday morning. We will fall to 14° in Evansville around daybreak Thursday. 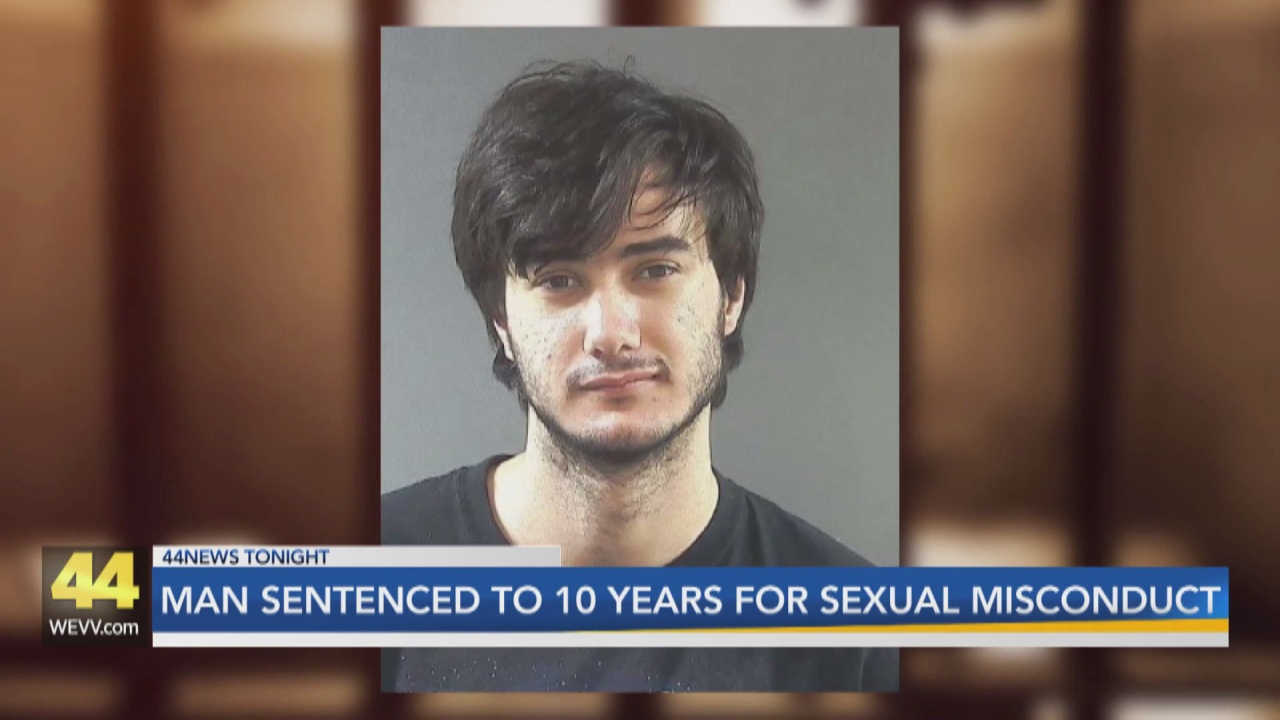 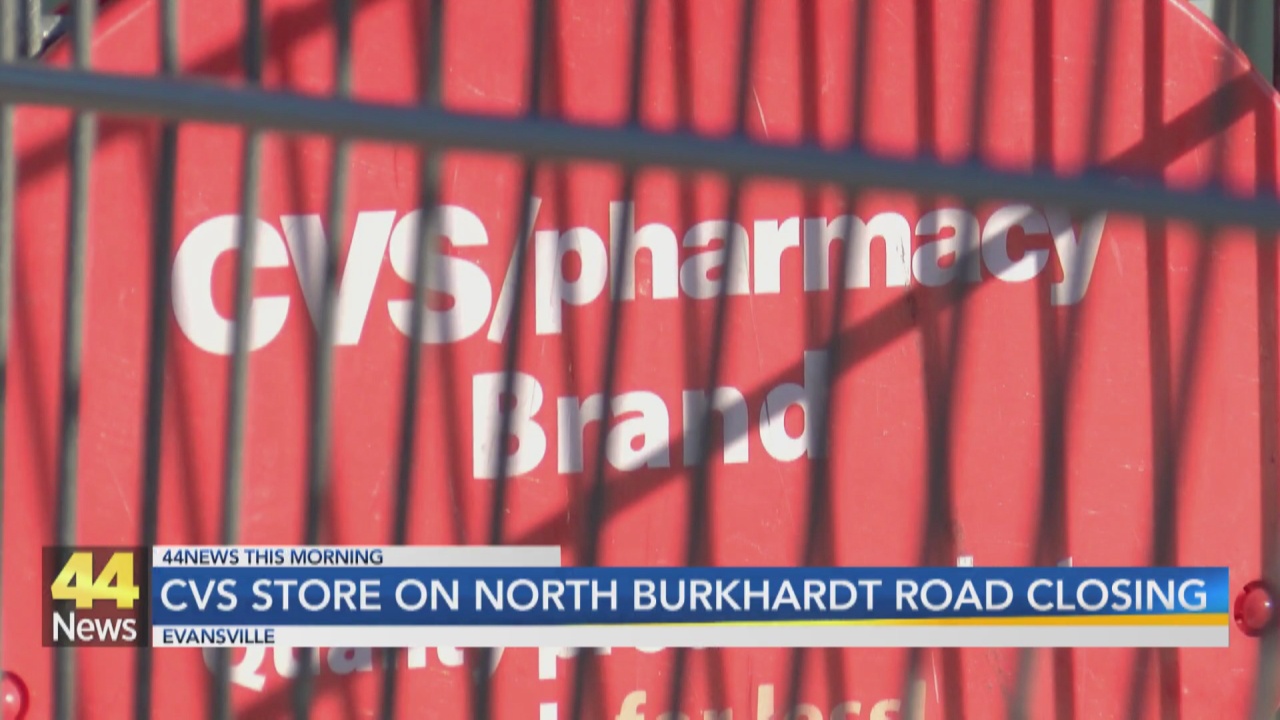 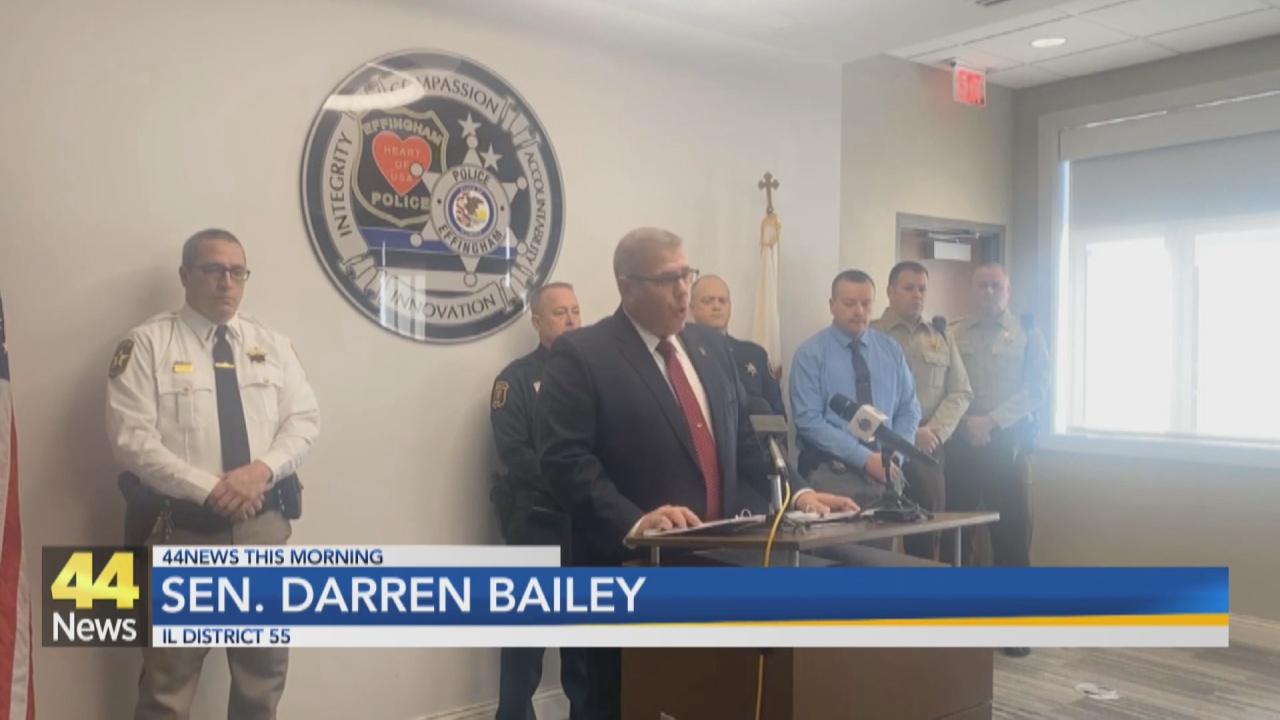 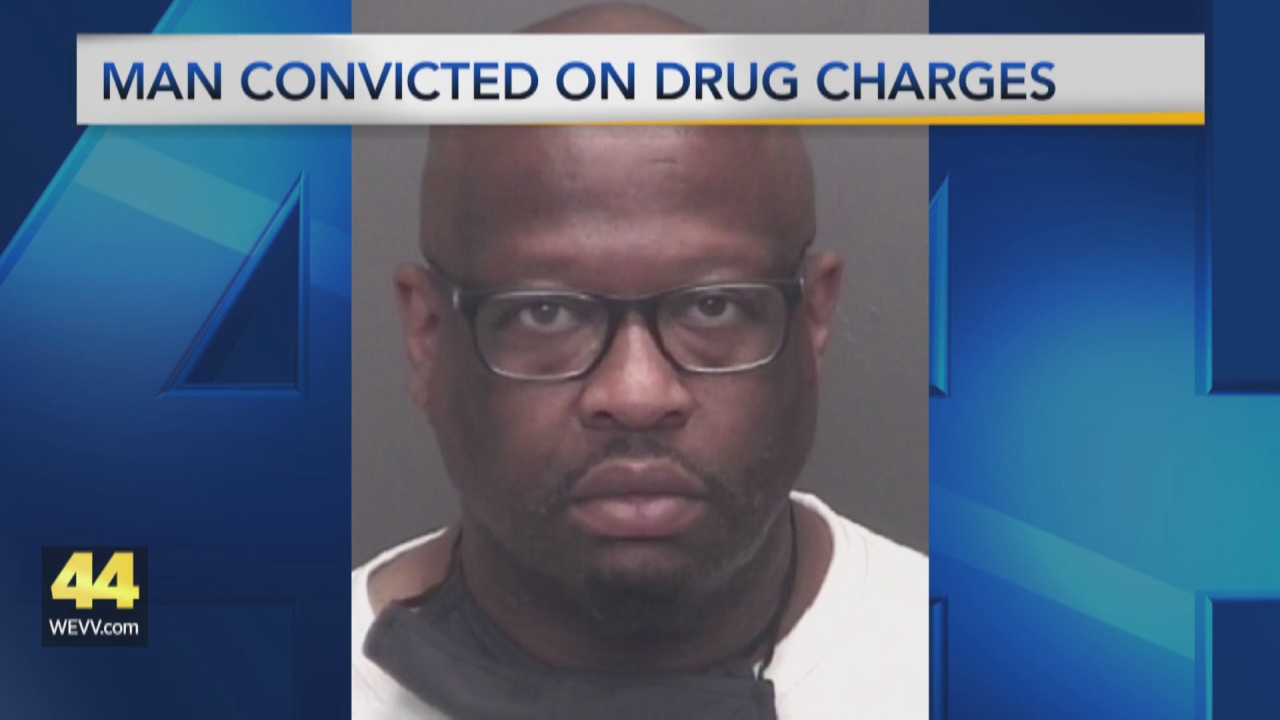 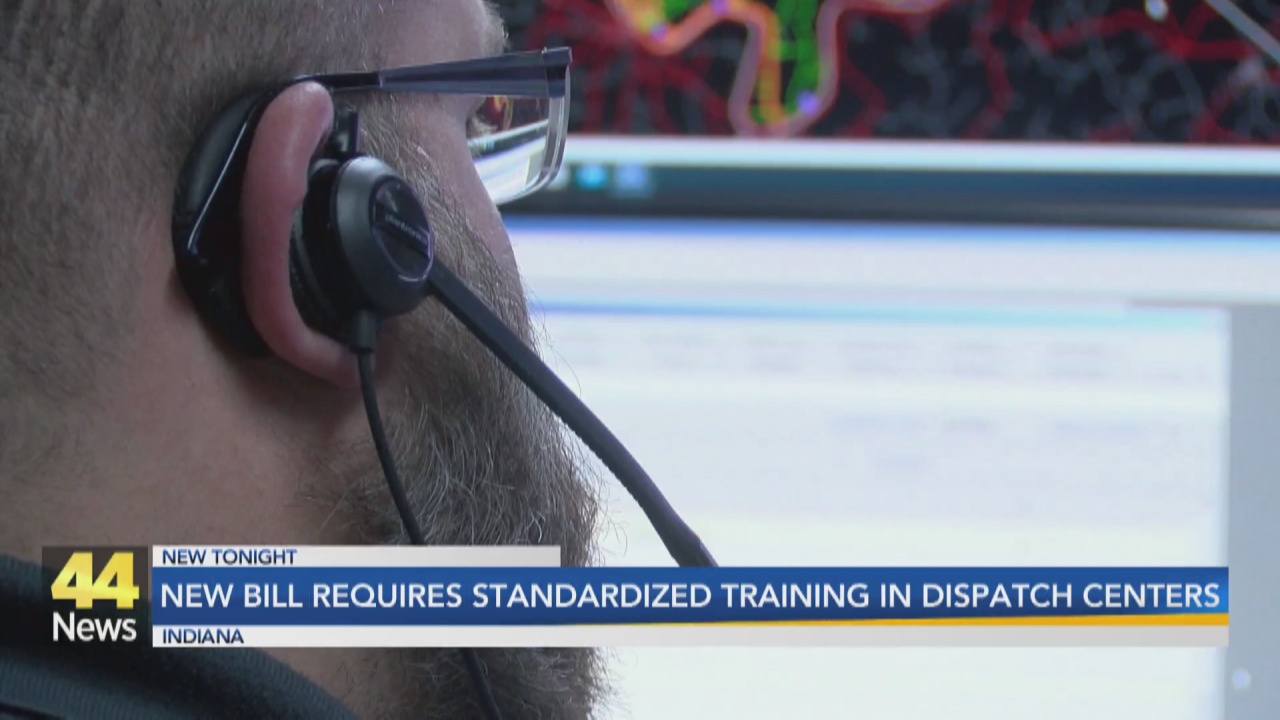 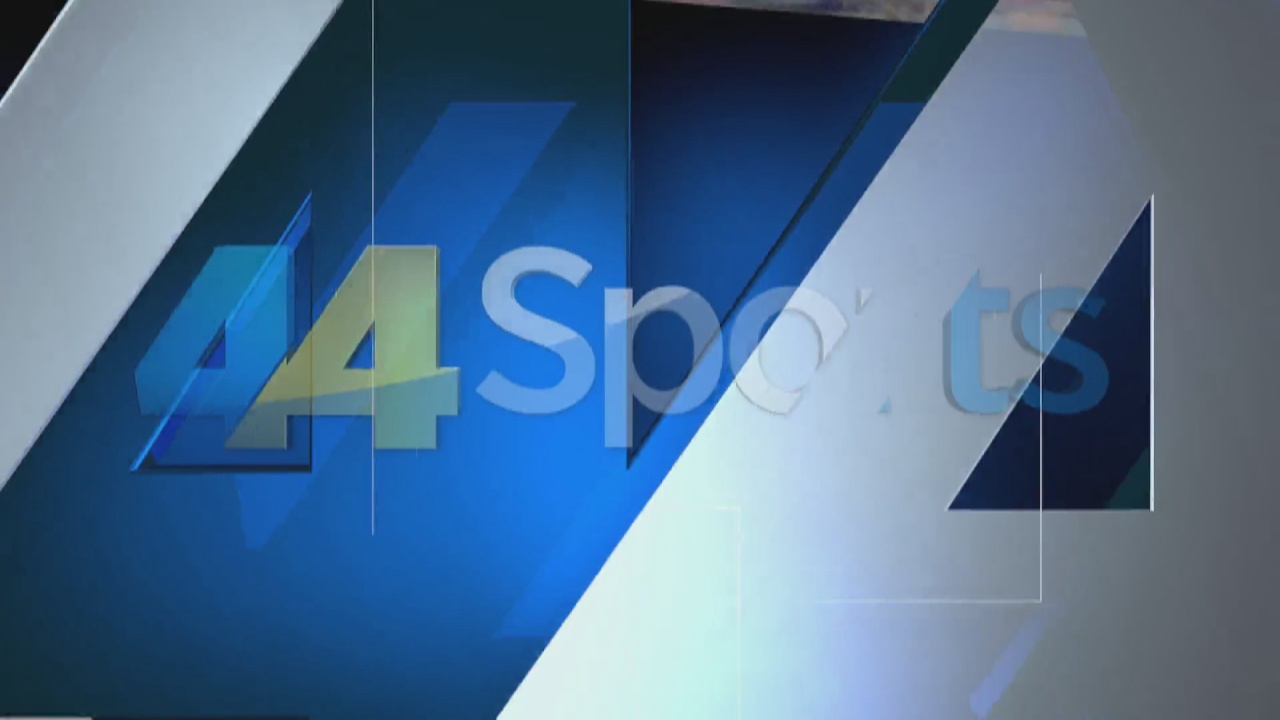 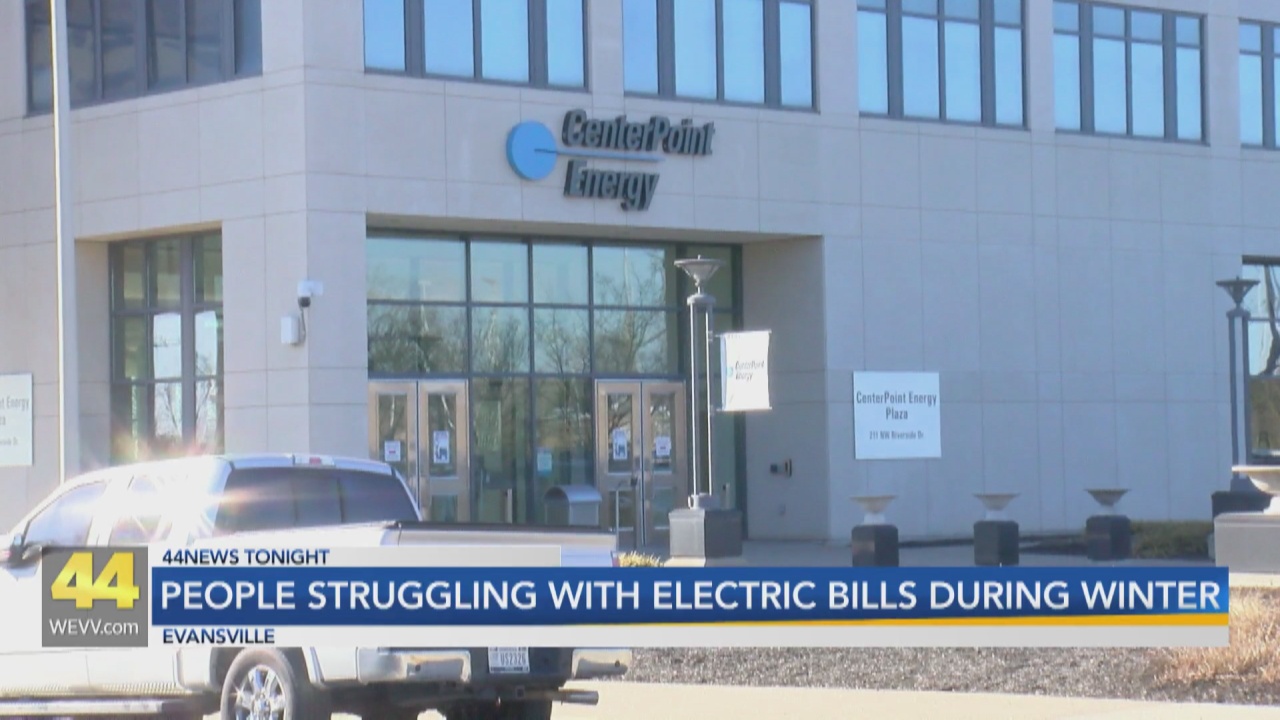 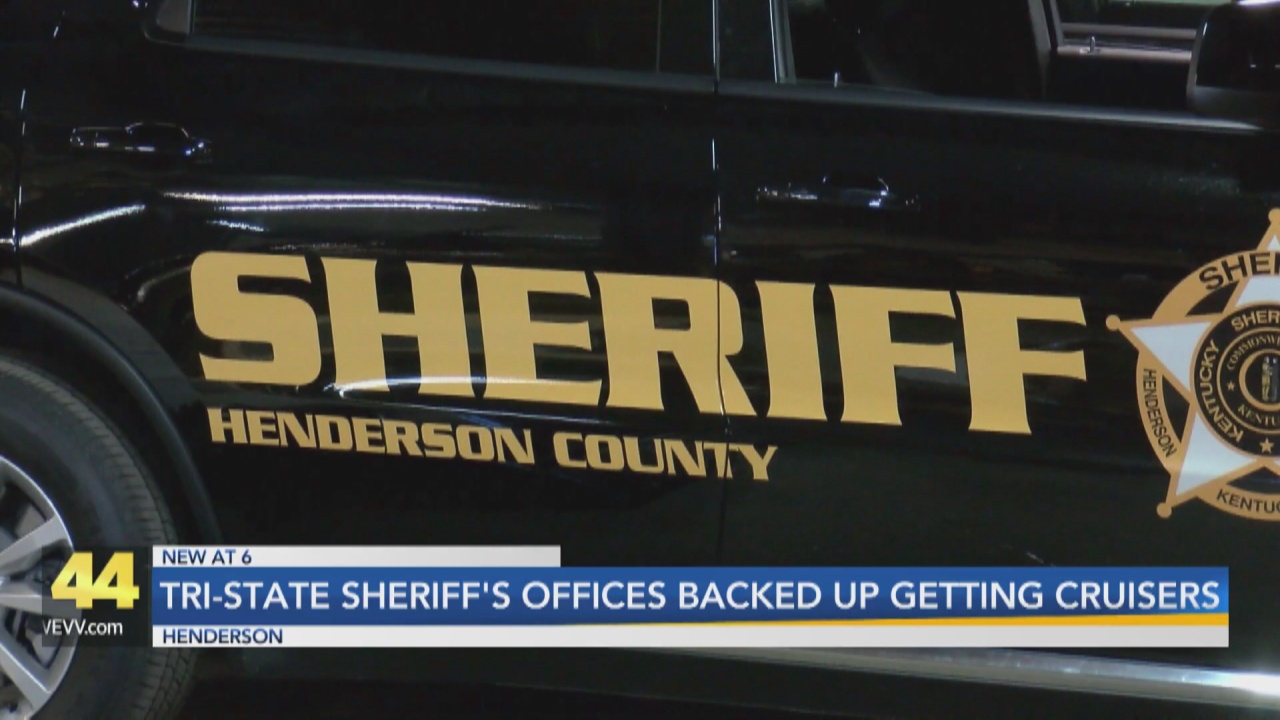 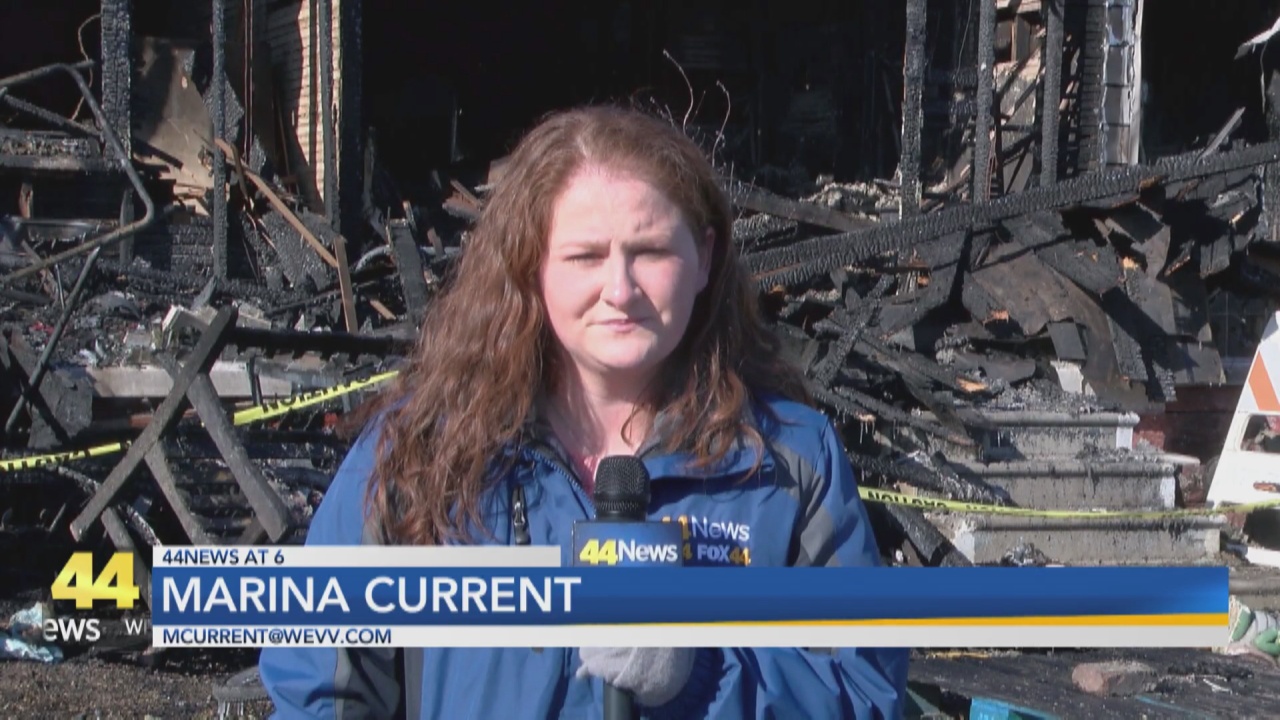 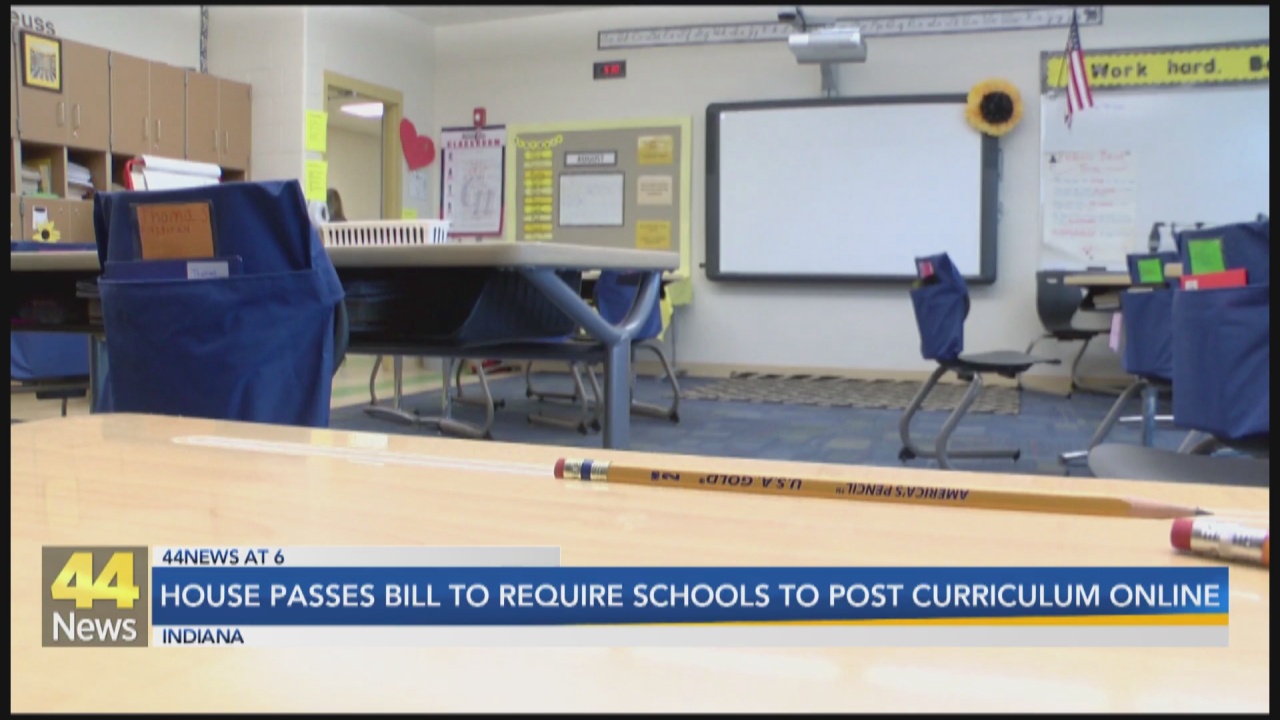