44News is keeping you up-to-date on the latest tri-state developments in the COVID-19 pandemic. Read More

Two bills have been pre-filed this week by a state representative in Kentucky ,and This piece of legislation looks to decriminalize the personal use of marijuana, and 44News spoke directly with that representative about the potential of these bills

Owensboro Shooting Sends One Man to the Hospital; OPD Still Searching for Suspect

A shooting took place in Owensboro on Monday sent one man to the hospital, and 44News spoke with nearby residents of the shooting to get a better view of exactly what happened.

Give Thanks, Give A Meal

COVID-19 Vaccine in the Tri-State: Who Can Get It and Where?

How to Protect Your Packages From Porch Pirates

Owensboro Shooting Sends One Man to the Hospital; OPD Still Searching for Suspect

Christmas at Panther Creek is Ready to Light Up Owensboro 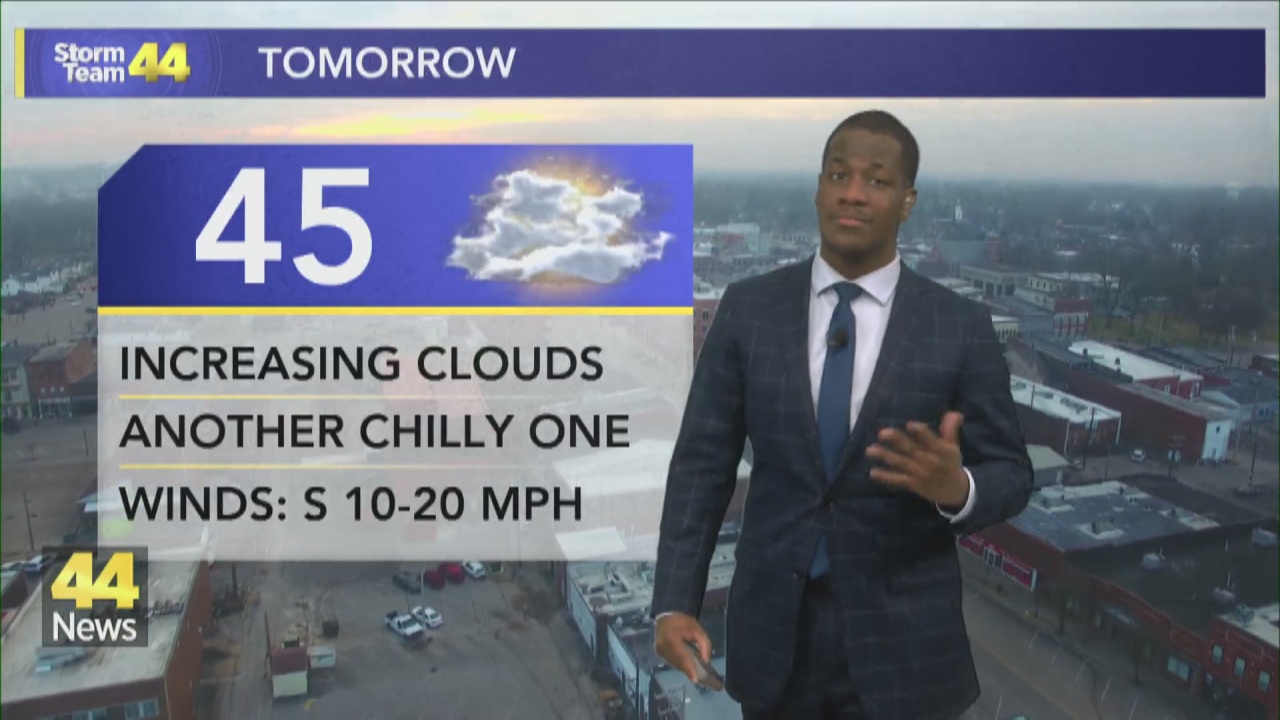 Milder Air will Eventually Make a Return this Week 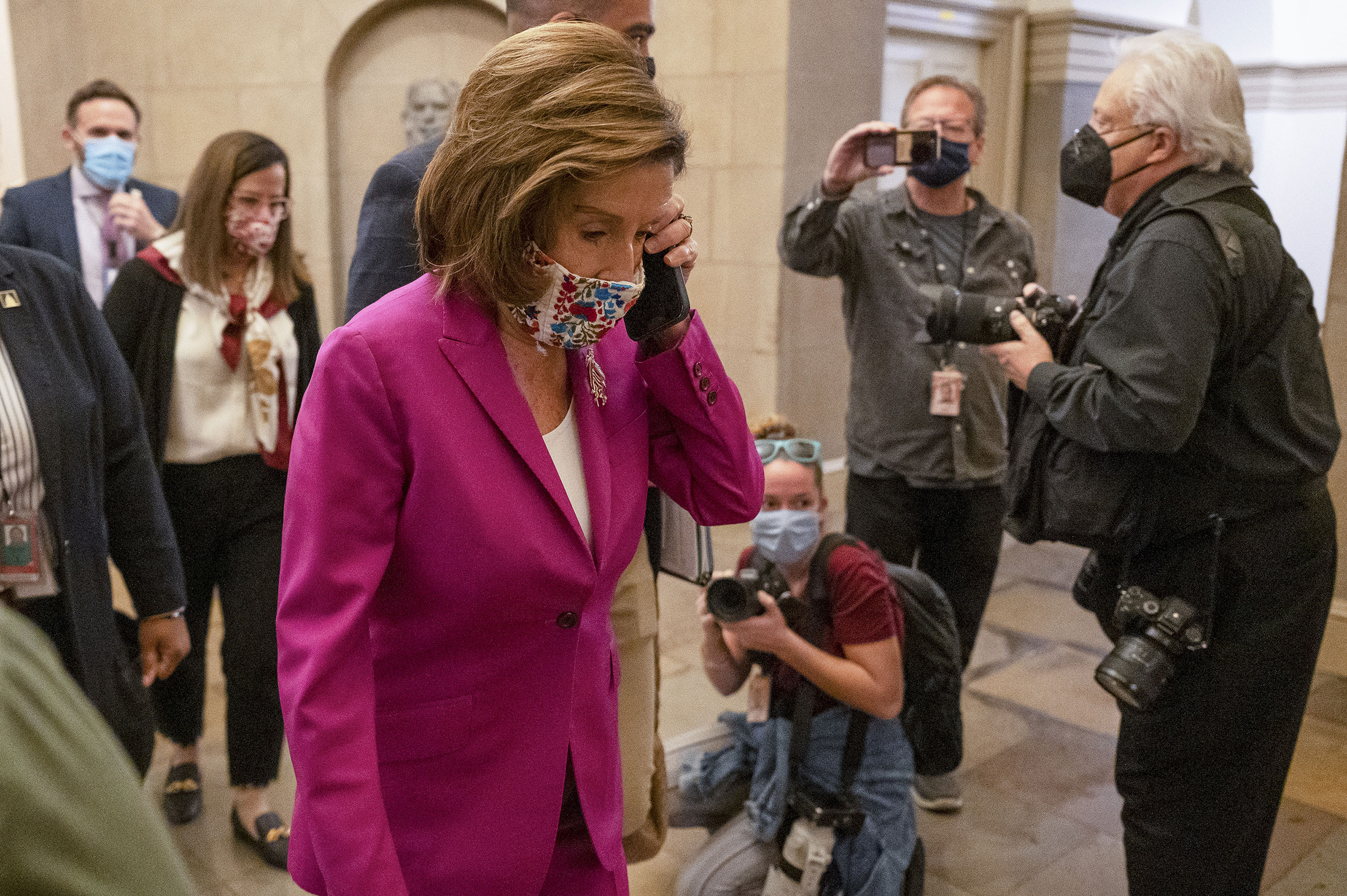 Colin Powell, Military Leader and First Black US Secretary of State, Dies after Complications from Covid-19

Hi: 54° Lo: 31°
Feels Like: 38°
More Weather
Temperatures were a heck of a lot more bearable earlier this afternoon - despite our northwesterly winds, temperatures peaked at 54° in Evansville earlier on and are expected to remain quite comfortable as we head into the evening hours. Expect temperatures ranging from 48° to 41° between 7 PM and 10 PM; though the added cloud cover over the coming hours will only allow temperatures to fall as low as 38° by early Wednesday morning. It's not all good news however, it looks as though some of us (especially those north of the Ohio River) could see periods of scattered rainfall throughout our Wednesday morning.

How to Protect Your Packages From Porch Pirates